The story of Interclean began with two window washers, who were enjoying a dutch genever in Amsterdam's famous Café Hoppe. They came up with the idea to organise an exhibition dedicated to cleaning. Hence, Interclean was born. Since the very first Interclean exhibition in Amsterdam in 1967, Interclean has grown into an internationally established brand with a fifty year track record.

Interclean Memories is an ode to all those people who have been involved with Interclean in recent years. From past and present team members to partners and from exhibitors to visitors. Many memorable, beautiful and hilarious moments have happened since the start in 1967. Time to get nostalgic! 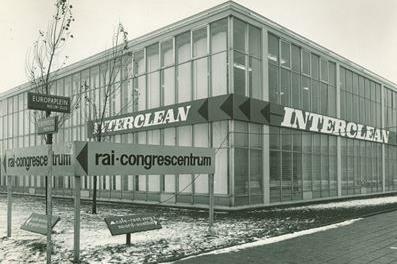 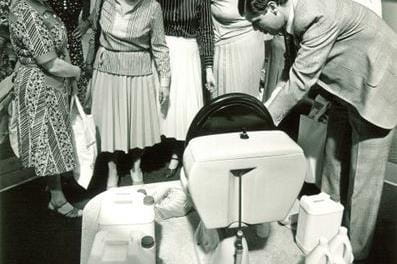 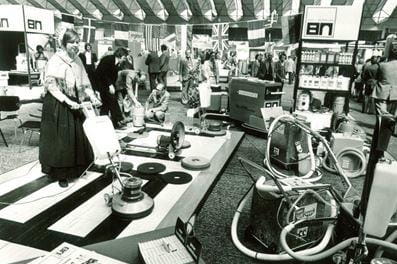 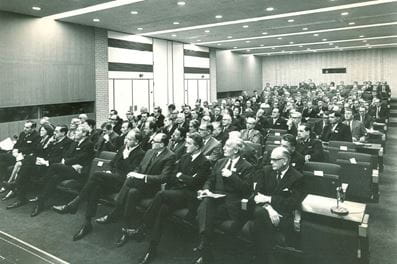 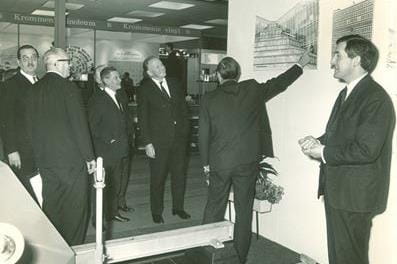 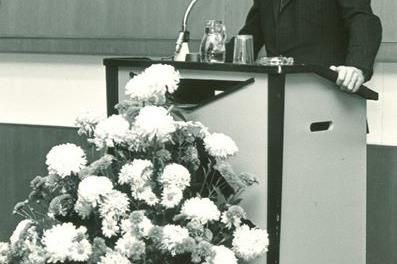 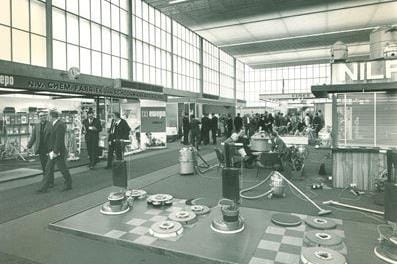 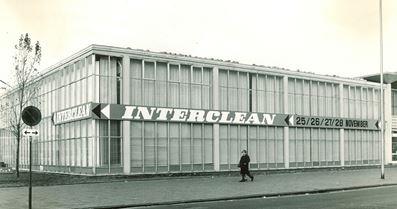 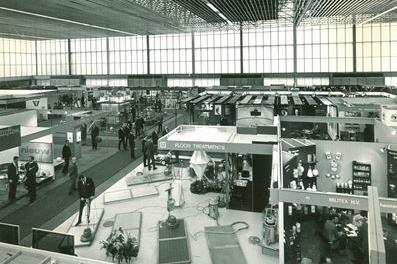 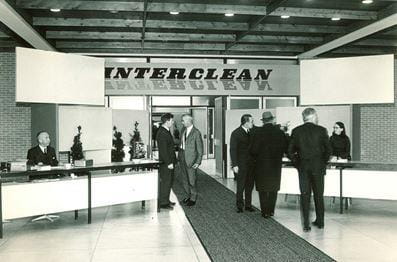 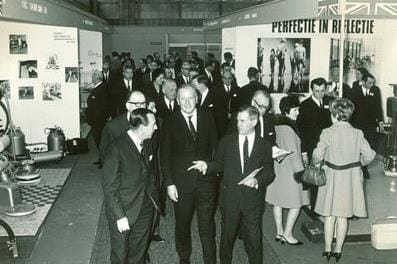 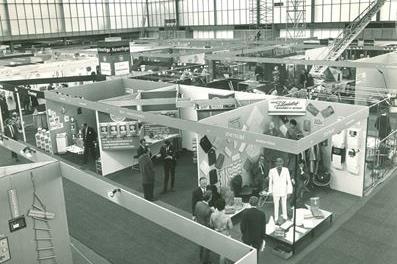 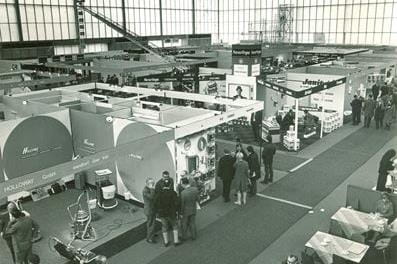 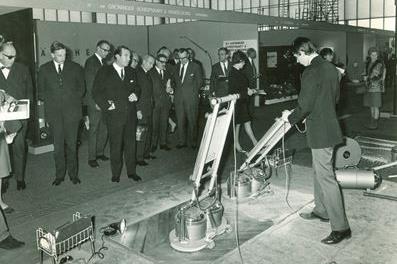 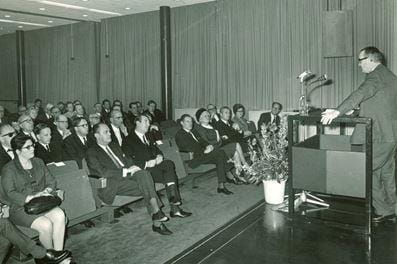 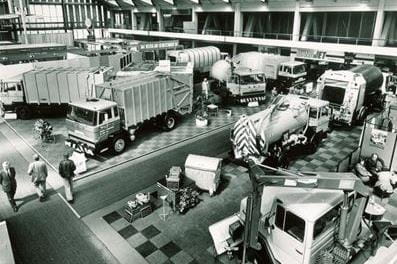 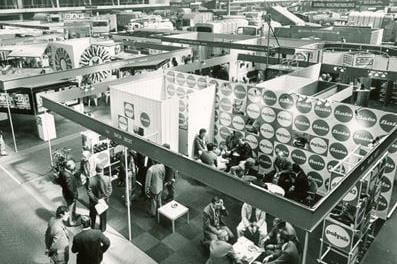 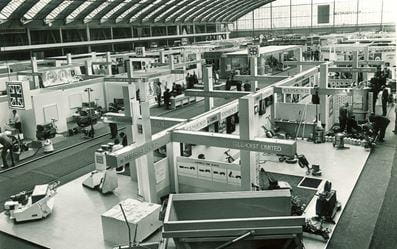 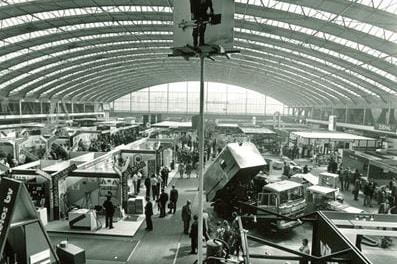 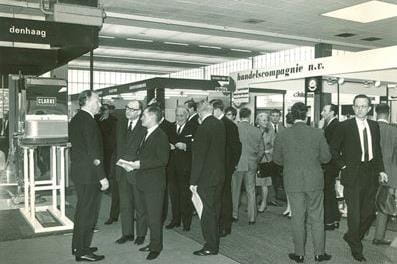 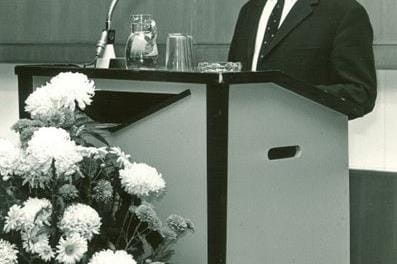 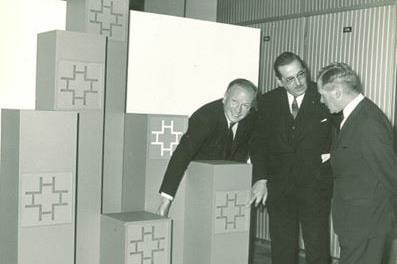